t’s deeply sorrow and painful for the first time to heard that Peter Yat Gatriey has lost his life in Gambelle Ethiopia. Yat was a great man will be dearly missed entire communities of Nasir, Jikany, Nuer, South Sudanese, and American friend, we lost a great man in our community and we will never forget him in the life time.

Yat Gatreiy was born on December 15, 1962 in Nasir to the union of the late Gatriey Kueth and Nyaboth Tang, he died with age 53 years old. Yat was the first son of four children of that family. He belonged to Cie-buoy sub-clan of Minyal clan of Gajiok sub-section of Eastern Nuer.

In 1983, Yat moved out from Sudan to Ethiopia due to civil war between South and North Sudan. In 1996, he moved to United States of America as a refugee, he lived in South Dakota for several years but he moved to other State of Tennessee to find a good job to support his family in Ethiopia, moved to California where he received his family from Africa on July 27, 1998, and moved to Nebraska where he has spent his life with his family.

Yat with his grand children in America

Yat with his family in America

Yat with his family in South Sudan

Work Experience: Yat has frequently spent his live time in the Church as. He started serving God from Sudan, Ethiopia, United States, and South Sudan. He was well known Christian who service in God respectively and well known preacher since he arrived in Untied States. He serviced as evangelist under several denominations in United States under Mount view Presbyterian Church, Kaplan Presbyterian Church, and Benson Baptist church as indicated on the picture on left side, Yat took that picture in 2006 before they left to Africa for church mission as you read the write text above the picture on you left side “Pray for us” it mean that just pray for us on our trip to Africa. All four pastors are from Benson Baptist Church, their names: Rev. John, Evangelist Daniel, Evangelist late Yat, and Rev. Paul, they both left same time to Nasir South Sudan.

In 2006, Yat has visited Africa for the first time, just to carrying the mission of God to his people who have been suffering under North Sudan’s regime for decades. Yat and his two senior pastors under Benson Baptist Church arrived in Nasir on July 2006; they established the church at Nasir.

On March, 2007, Yat is travelling again to Africa and built the Church at Nasir County but he has decided to move to stay there at Nasir and serves his people with words of God while his family still remained in United State.

Educational Background: Yat Gatriey Kueth had frequently attended schools in different locations in Sudan; he started elementary school at Nasir, middle high school at Malakal, High School in Juba till’s returned back to Nasir to continue his high school but the war broke out between South and North Sudan in 1983. Yat moved to Ethiopia and continue his education in refugee camp Itang until he was transferred to Gambelle High school but he did not complete his High School due to Dergue regime fell, he fled to Nasir in South Sudan when the government of Ethiopia under Mengisto Haile-Mariam was overthrown in 1991 but he returned to Ethiopia same year and continue his education. He graduated from high school in Jimma Ethiopia in 1993. Yat attended some colleges in United States especially in Omaha Nebraska and many workshops related to bible steady.

Yat was well known spiritual leader and respective elder in the community of all South Sudanese live in U.S.A. He will be dearly missed by all who knew his charismatic leadership in Christianity. SEE THE PHOTOS ALBUM BY CLICKING THIS LINK late Peter Yat Gatriey's memorial Photos Album 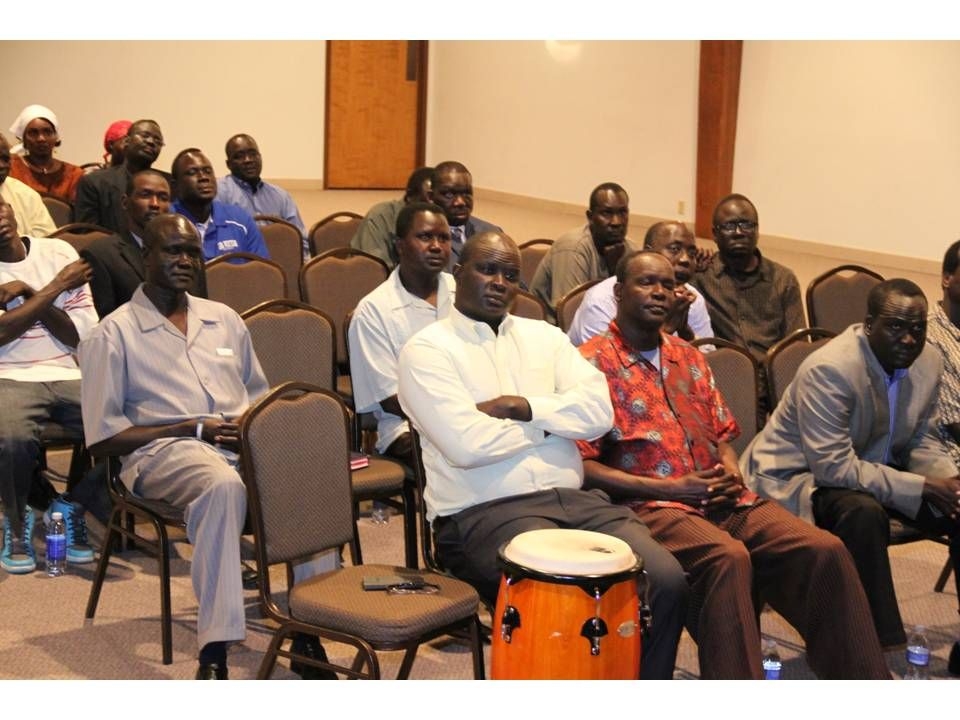 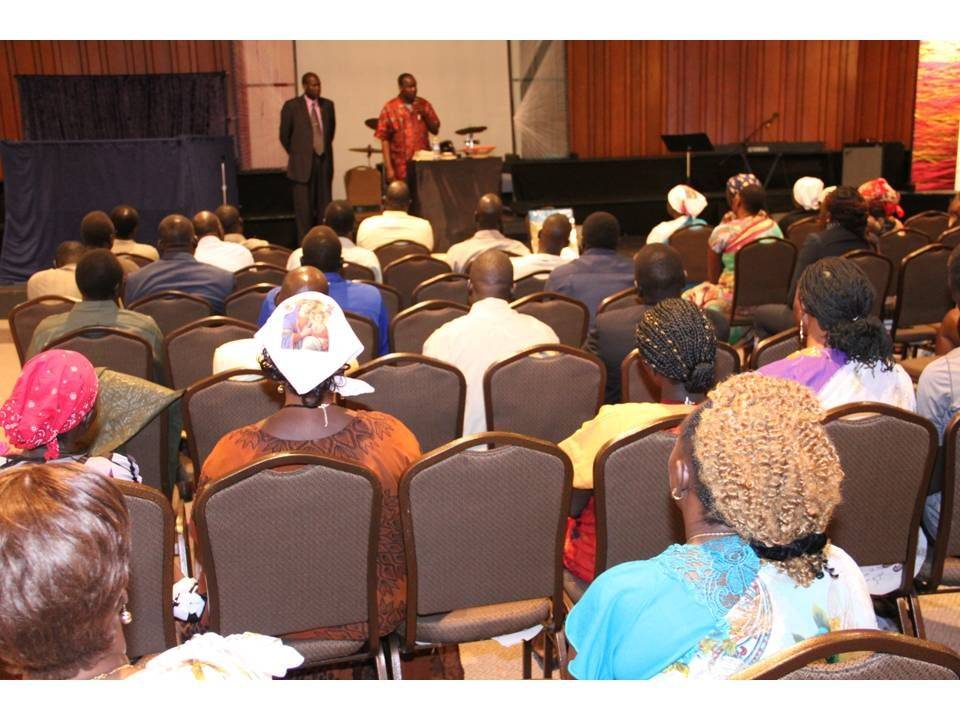 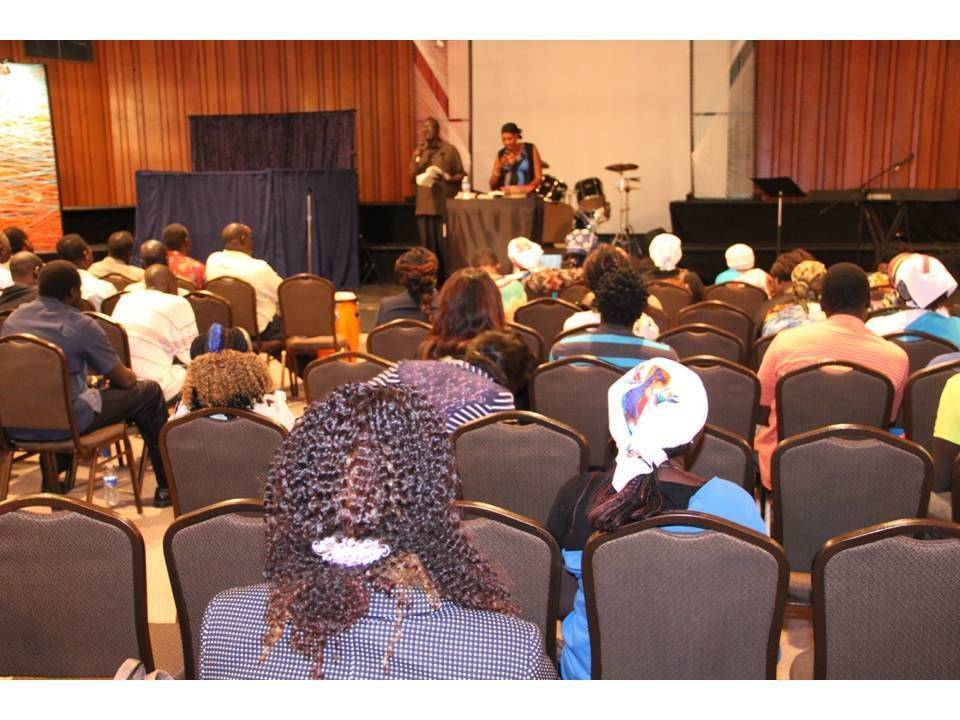 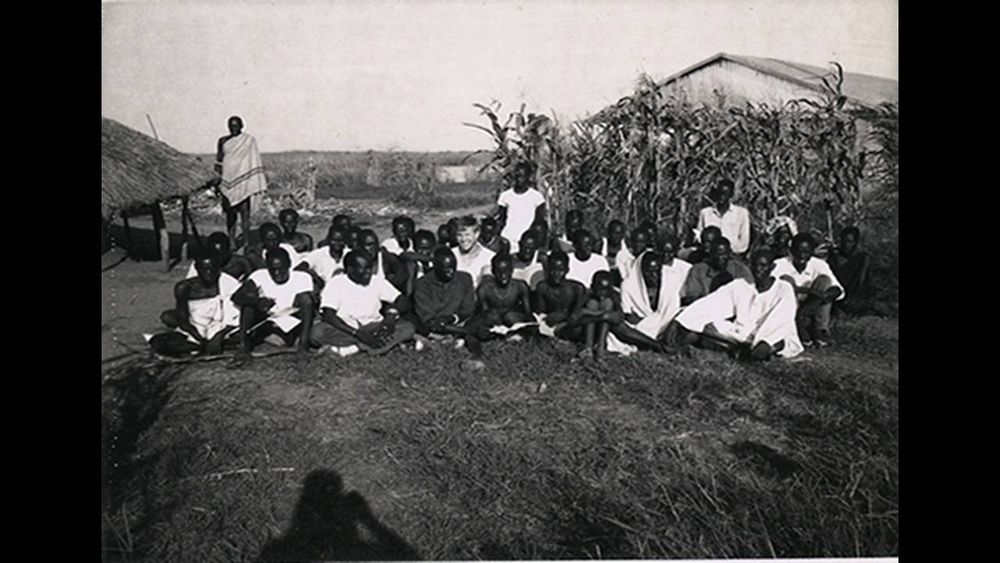 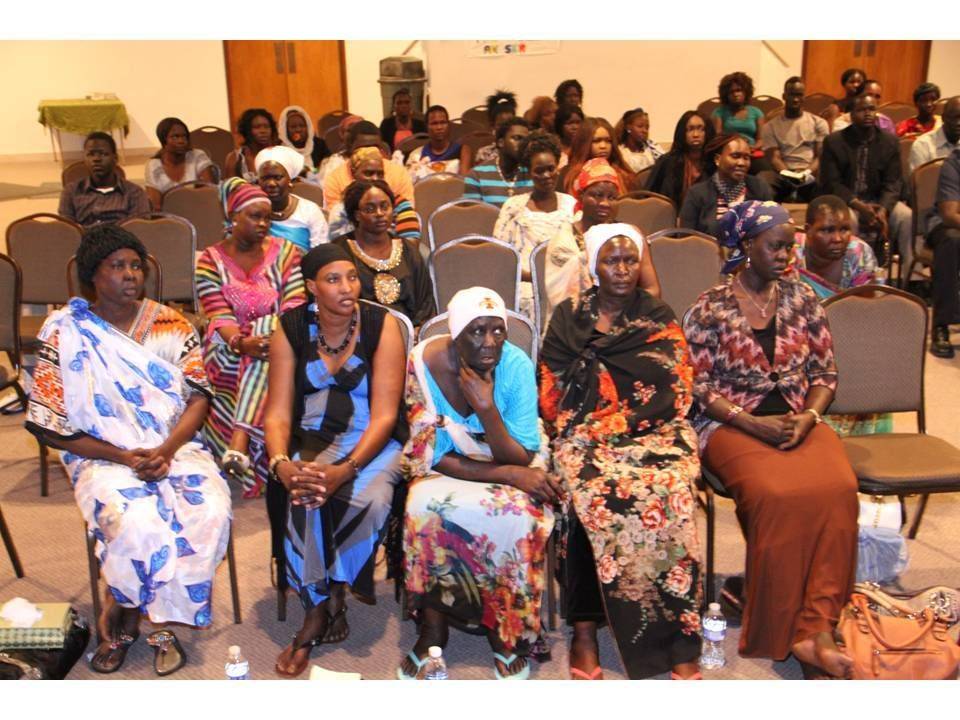